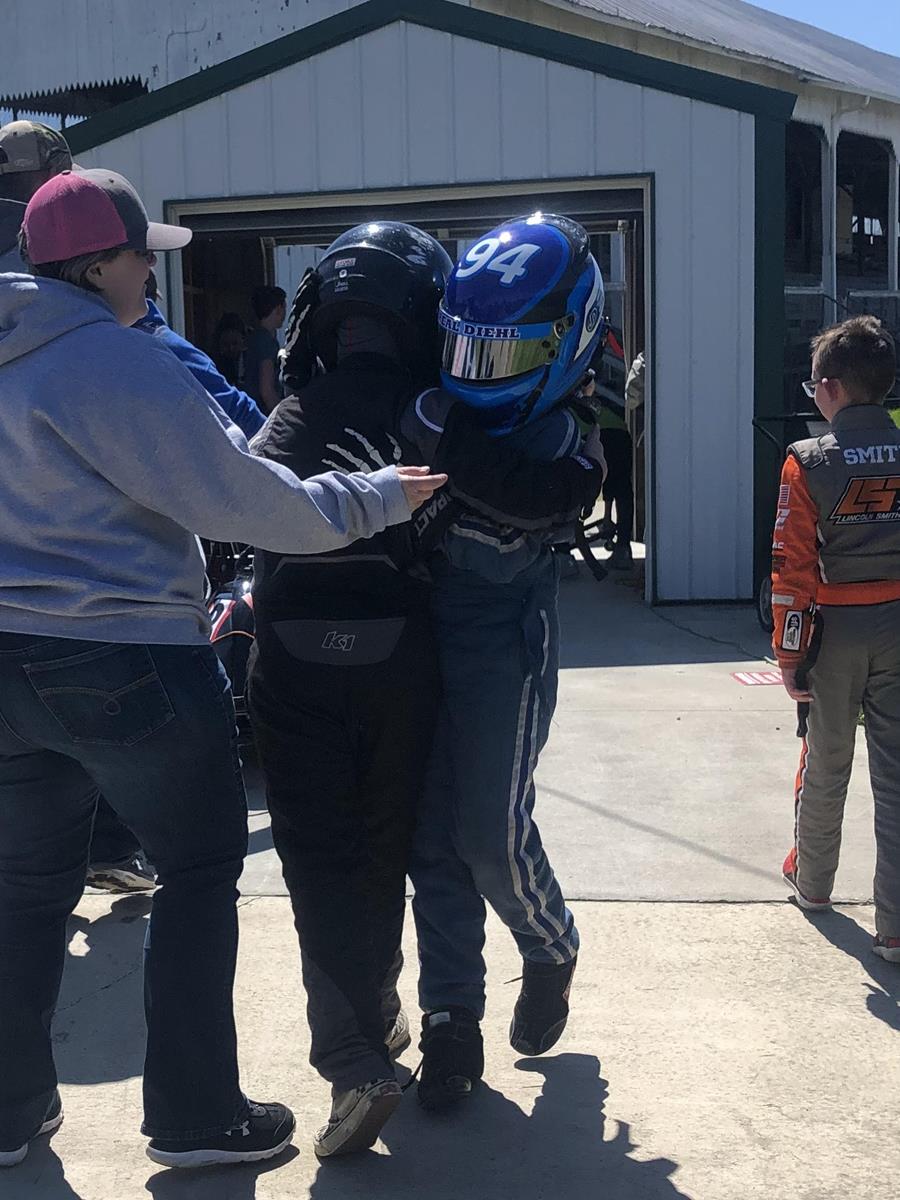 This weekend kicked of the 2021 Midwest Thunder race season, which will be an intense 6 race series starting now through Labor Day Weekend.

Jack started out Saturday with a bang, winning his Senior Honda heat in dominating fashion, setting him up to start P2 in the feature. Unfortunately, rain on Saturday afternoon canceled the Senior Honda feature and all of his Light World Formula program.

On Sunday, Jack won his Mod World heat and finished second in his Senior Animal heat, setting him up for two wild features. In Senior Animal, he was shuffled to the back on the start, and raced his way to 4th before tangling with another car, sending them both to the back. Jack then raced through the field a second time, just catching the third place car before he ran out of laps. Congratulations to Lincoln Smith on the win.

In the Mod World Formula feature, Jack battled with Austin Geer for the whole race, only to come up short in a caution-filled race. Still, the second place finish was his first Mod World podium in only his second race in the class. Congratulations to Austin Geer in what was an exhilarating race.

Next week we travel to Waterford for a club race, followed by a doubleheader in Lansing.