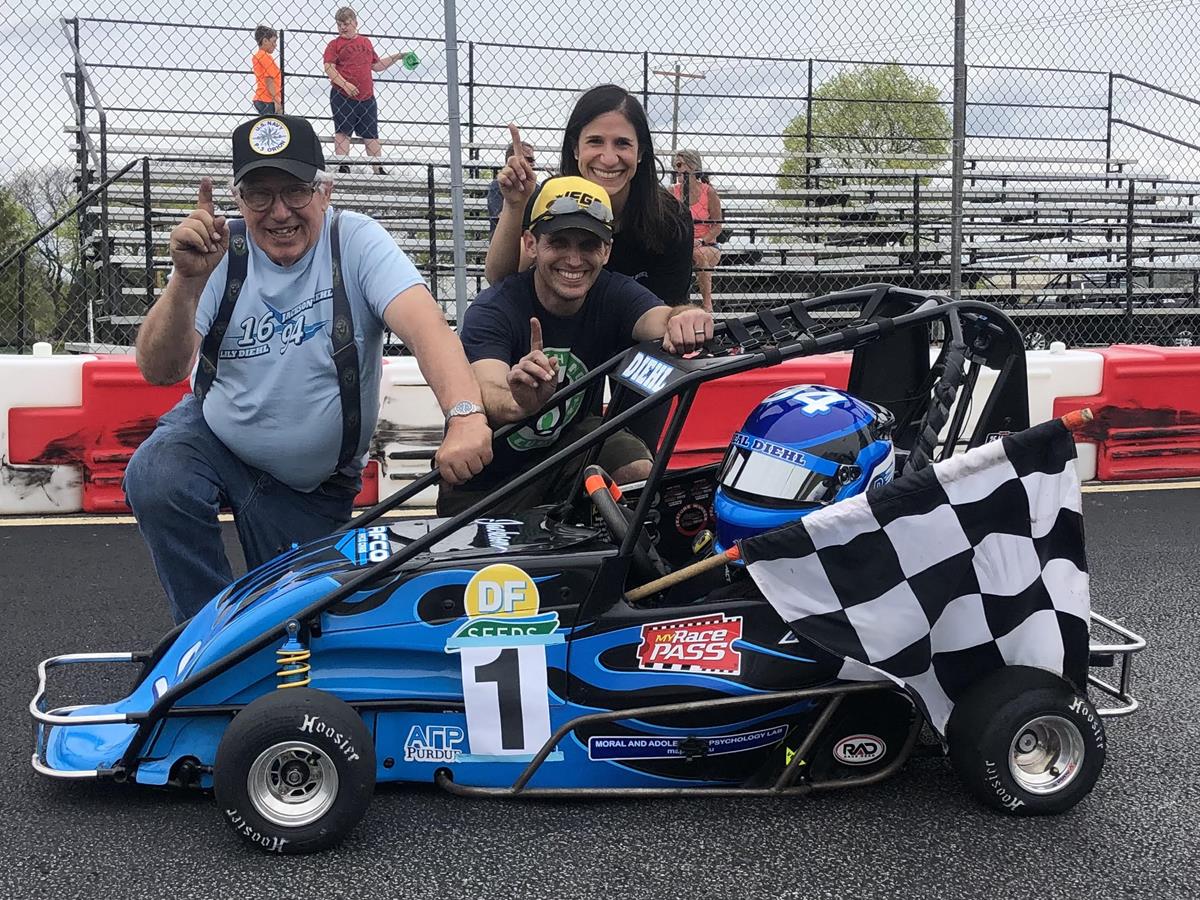 Jack Doubles Up in the Season Opener

Jack started the 2021 season with a bang in Toledo Ohio!

Jack won the heat and the feature in both Senior Animal and Lt. World Formula at Toledo. Toledo will be host club of one of the 6 USAC .25 national events, so we were excited to run so well there this early the season there. The race was supposed to be a doubleheader, but the second race in each of these classes was cancelled due to rain.

Jack also was planning on running Senior Honda in the first of the two doubleheaders. He started fourth, and he raced to second in a few laps. His sister Lily jumped out to a big lead, and he caught her with about 3 laps to go. Unfortunately, they got together fighting for the win, and Jack’s Honda car broke and was done for the weekend.

Our next is the icebreaker at London Ohio next weekend. We hope to see you there! 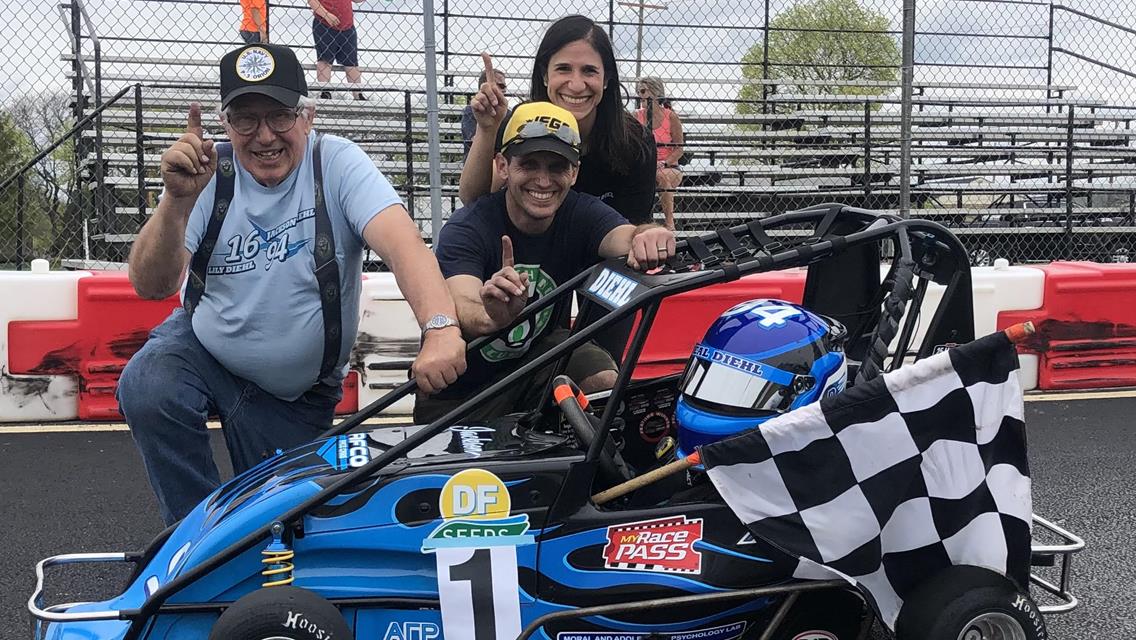 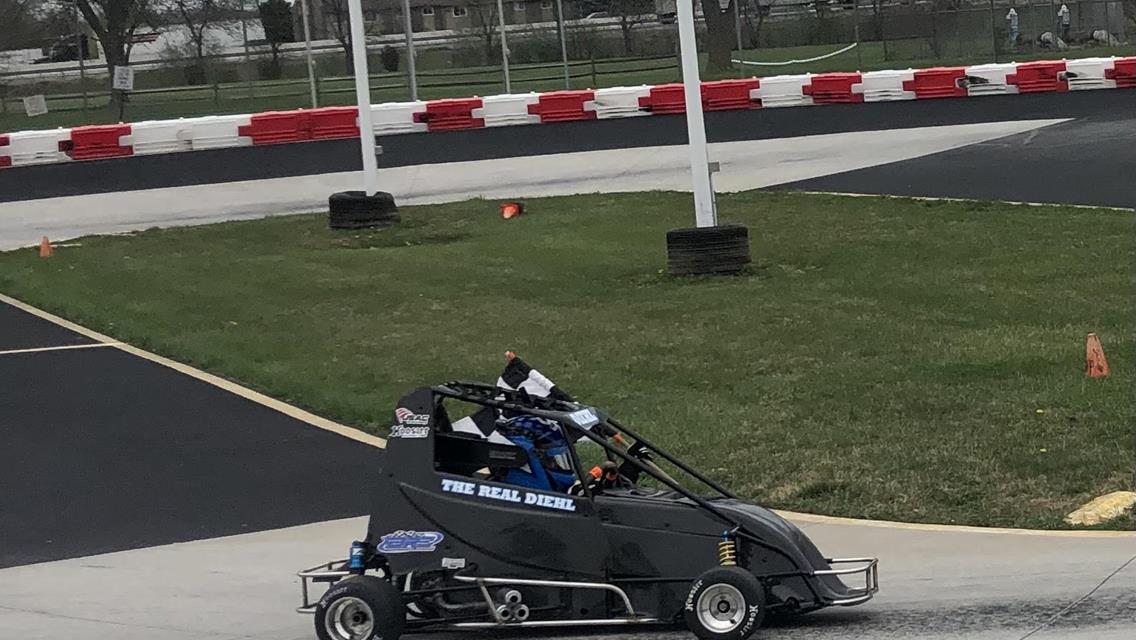 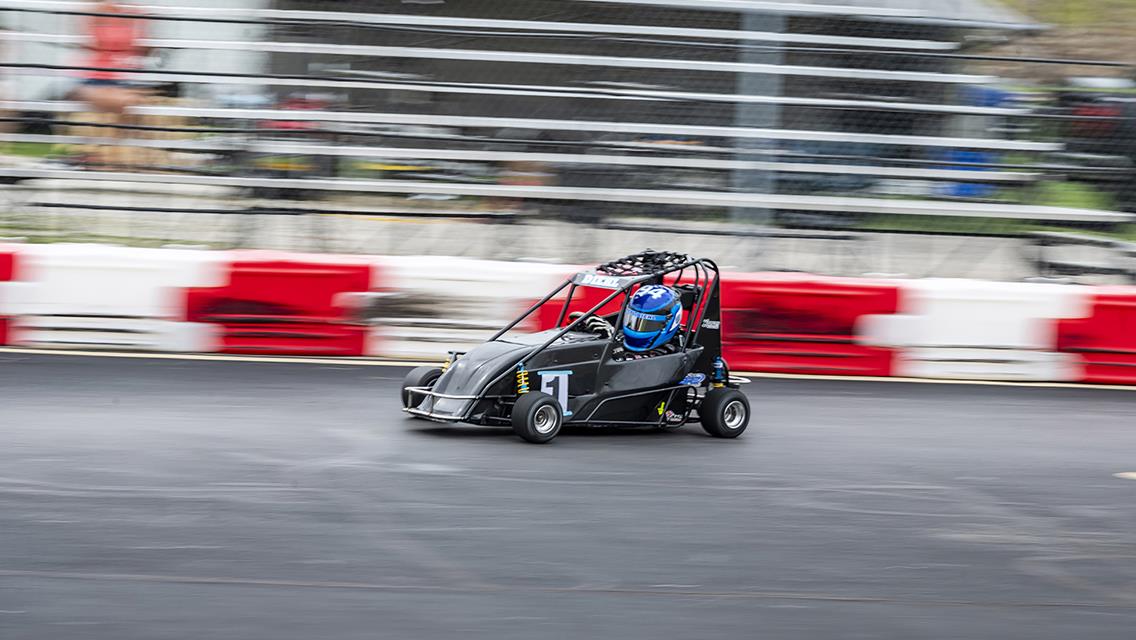